Sunrun, the biggest residential solar power company in the US, has acquired one of its main rivals, Vivint Solar, in an all-stock deal worth $3.2 billion.

Together, the merged companies will be able to save around $90 million per year by cutting redundant activities. For example, they will only need to pay for 1 TV advertisement instead of 2.

Economies of scale are the cost reductions that occur when companies increase production. Basically, the larger the business, the lower the per-unit costs.

The decrease in costs is very good news for investors, especially after Covid-19 brought some rainy days for the solar energy companies. In fact, the solar industry had one of its worst quarters in years, as employees were encouraged to not make in-person sales. Plus, government-mandated lockdowns caused delays in permits and installations, which further slowed sales.

Overall, analysts expect a 25 percent decline in residential solar installations this year compared to 2019. But with Sunrun and Vivint Solar combining their efforts, the rainy season may soon be over. 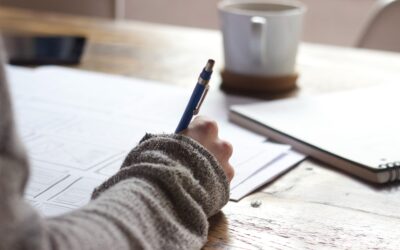