5 things your financial institution needs to know about Gen Z

The oldest members of Gen Z are approaching their mid-20s, and this young generation is already changing the world, shifting the social media landscape and throwing their weight behind the social movements sweeping the country.

But if you’re like most credit unions, you don’t deal with a lot of Gen Zers from day to day: most CU members are middle-aged. Don’t worry, though – we’ve got you covered. Here are five things your financial institution should know about Gen Z:

This isn’t the first instance of economic upheaval this generation has experienced. Many Gen Zers grew up in the wake of the Great Recession of 2008. It’s unclear how that hardship will shape this generation in the years to come — but hopefully, your credit union can help them stick it out as they navigate adulthood in a shifting world.

How is your financial institution connecting with younger generations? 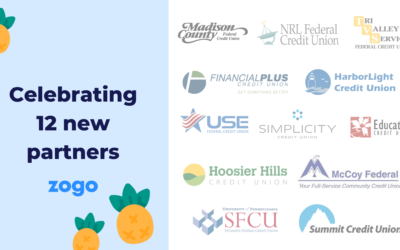 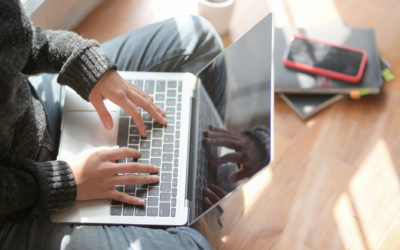 For better or for worse, member engagement is now digitally driven. How can your credit union make it work to your advantage? 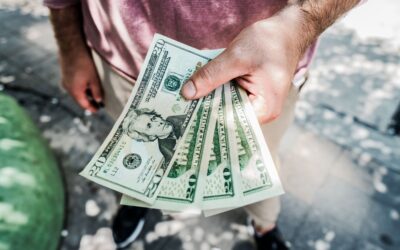