Tesla may have some new competition. Nikola, a company that makes battery-electric and hydrogen-electric trucks, just went public, and its stock has more than doubled over the past few days.

And yes, both companies are named after the same guy:

The stock market gains came after Nikola founder and executive chairman Trevor Milton shared a series of tweets boasting about pre-orders for the company’s Badger truck.

Think this sounds like something Elon Musk would do? We think so too.

Nikola is now worth about $26 billion based on Monday’s closing price, even though it’s not expected to generate any sales let alone profits until 2021.

This makes Nikola more valuable than both Ford and Fiat Chrysler – a fact that Milton couldn’t help but let Twitter know about. “‘I’ve wanted to say this my whole adult life; $NKLA is now worth more than Ford and FCA. Nipping on the heels of GM,” he tweeted.

Nikola said that its pre-orders represent more than $10 billion in revenue…if they actually happen. While the company has reservations for 14,000 fuel cell-electric trucks, the contracts are not binding.

We’ll check back in with Nikola further down the road. 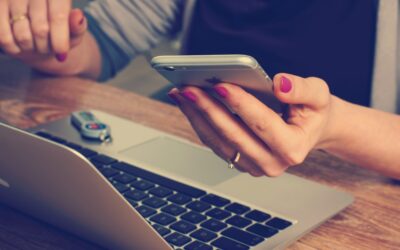