Everyone’s using Zoom, and it shows

We’ve all been Zooming, so it probably comes as no surprise to hear that the videoconferencing service Zoom reported revenue growth of 169% from the previous year in its first-quarter earnings report on Tuesday.

Plus, its mobile app went from 14 million users in March to 173 million in May.

They came for WFH, but stayed for the virtual backgrounds.

The company also significantly increased its guidance for the fiscal year.

Needham analyst Richard Valera called the results “incredible.” “Never have I seen something of that magnitude in my 20 years of covering technology,” he added. 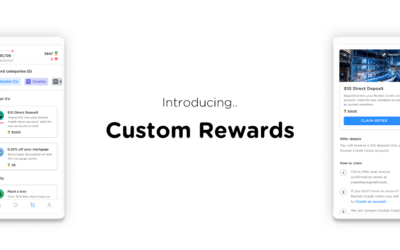