What we learned from the “Humans of Credit Unions”

At Zogo, we spend a lot of time talking to people — about their lives, about their financial worries, about what they wish someone had taught them about personal finance.

A few months ago, we launched our “Humans of Credit Unions” page on Facebook. Here, we posted anonymous stories of real-life credit union members about their financial mistakes mishaps. It became a collection of financial lessons learned the hard way.

As you scroll through the page, you quickly learn what we here at Zogo already know to be true: lots of people, especially young people, are stumbling into preventable financial pitfalls simply because they didn’t know any better.

Every time I need to remind myself of the importance of the work we do here at Zogo, I like to think of something Simran, one of our co-founders, once said to me: “We live in a pretty complicated financial system, and we’re kind of just thrown into it. We’ve heard some pretty bad financial stories from some of our users — crippling college debt, or mismanagement of debt, taking cash and doing irresponsible things with it — that they later regret. If at some point, we’ve helped someone not do that and make the decision they wanted to make, then we’ve done something cool.”

Here are some of those stories, from our Humans of Credit Unions page:

Emory, Louisiana: “I opened a bunch of random credit cards. I used them to buy stuff here and there, because it wasn’t really my money that I was spending. Unfortunately, I ended up maxing them out and I didn’t have enough money to pay them off. I learned not to overspend, and to only use credit cards in the case of an emergency.”

Luis, Washington: “I financed my first car for 22 percent interest. I had no clue about interest at the time, I was just so excited I qualified for a loan. I was only 19 years old and I wanted to get a car. The experience was eye-opening. Car salesmen definitely take advantage of the young, uneducated ones.”

Dan, Iowa: “When I moved into my new apartment, I bought a bunch of brand new furniture. I had to use financing through the store. I opened and utilized 100 percent of a $3,500 line of credit, and I still had to pay an additional $400 to cover the total! I was excited to have a real salary after graduating college and was not concerned about money or saving. I was not financially educated at the time and had no practical awareness of frugality. Buying new is expensive.”

Connor, North Carolina: “I got five credit cards when I turned 18. I was young back then and didn’t have money. I thought having credit cards was cool. Having ‘thousands of dollars’ made me spend like crazy. I maxed out all five of them within two years and have not been able to pay them off nine years later.” 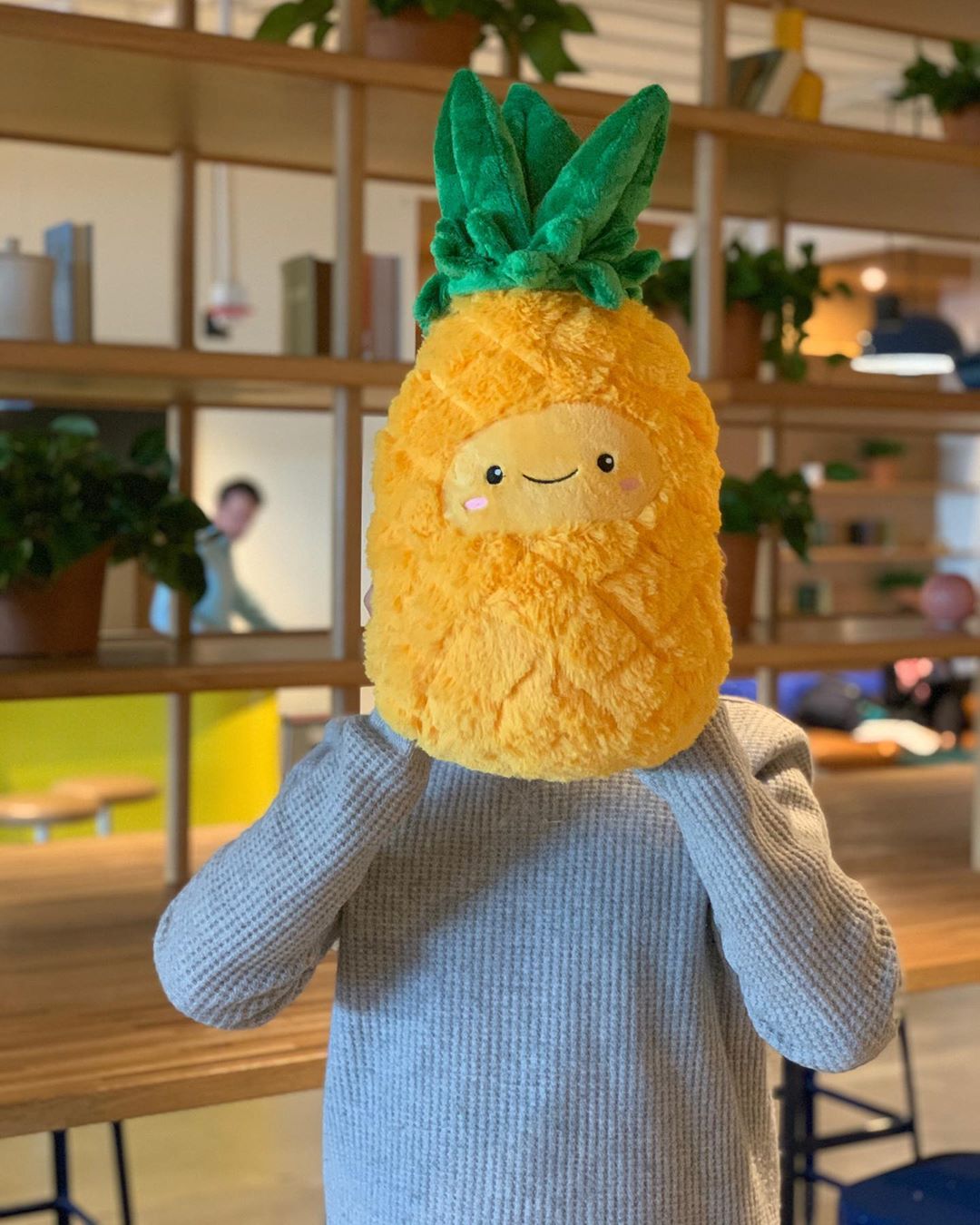 Brent, West Virginia: “I like to collect things. I would shop on eBay and see something I like and immediately purchase it. I impulse purchased quite a few collectables. It was hard for me to make sound financial decisions. I need to really look at what I’m spending per month on everything, especially impulse purchases. I should be conscientious of what I’m buying.”

Tiffany, Arziona: “My husband and I used credit cards to live off of. We didn’t understand how credit worked, nor did we grasp how hard it was to pay it back off. At the time I had just had a baby and my husband was the only one working. It was a small restaurant job that didn’t pay enough to survive. I had applied for a couple of loans and credit cards and we used them to buy most of the things we needed to survive…” Tiffany and her husband quickly found themselves in over their heads in debt. They chose to go through a debt relief program rather than file for bankruptcy. “The debt relief program has helped so much these past three years. I am currently on my last settlement and I will finally be debt free. We do have credit cards, but we rarely use them and we have the means to pay it back fast. We learned from our mistakes.”

Andre, Virginia: “I received a large settlement three years ago, but I don’t understand stocks at all and am scared to lose the money.  haven’t invested it or done anything with it. It has just sat in a bank account. I really need to understand how stocks work or maybe get a financial adviser? I don’t know. I’m still lost and overwhelmed and confused. To be honest, I don’t even know where to start.”

Here at Zogo, we want our users to know the ins and outs of credit scores and interest rates and investing and buying a car. We’re going to keep working to create a more equitable and efficient financial world for everyone.

Learn more about how you can help today.