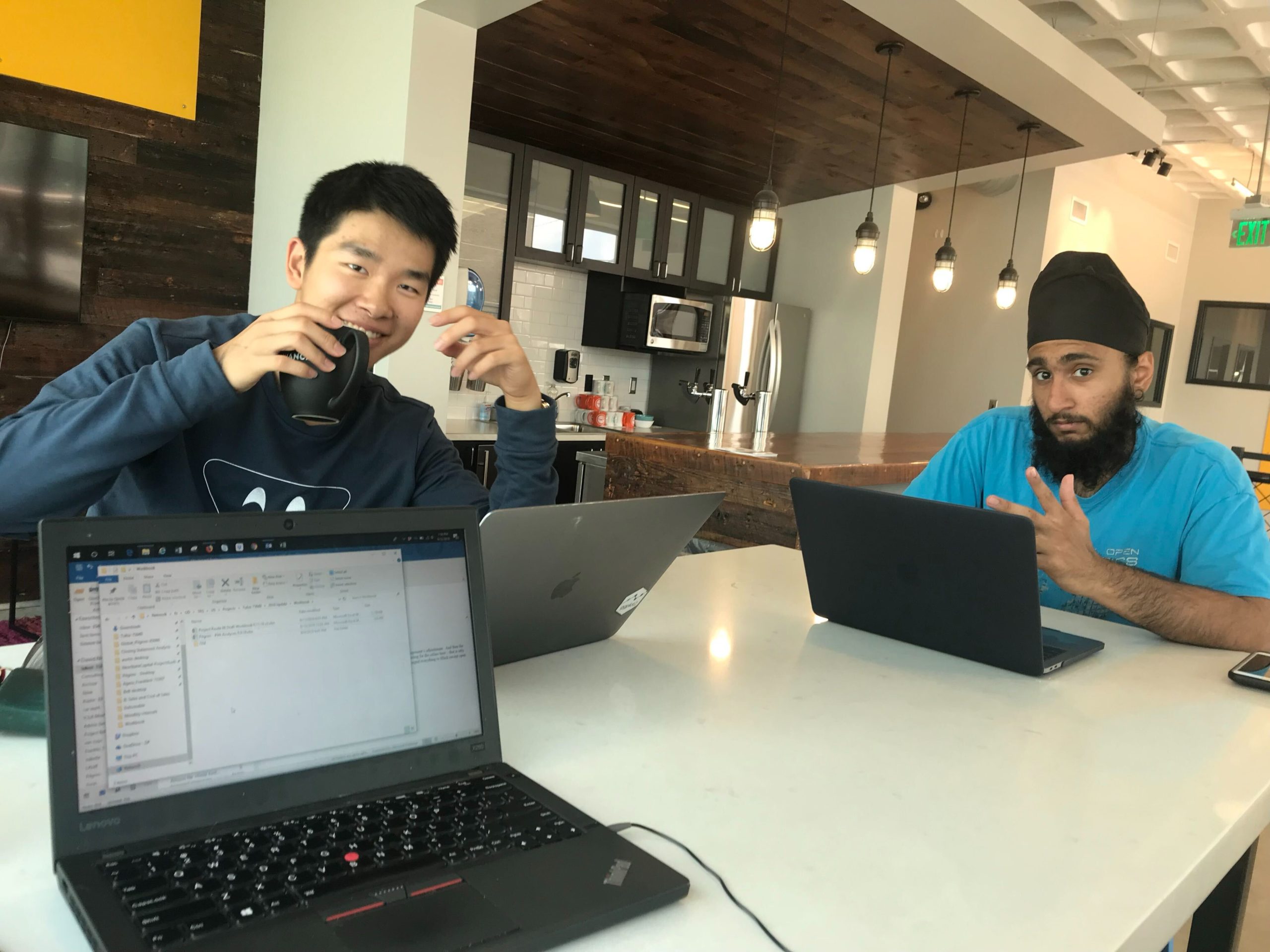 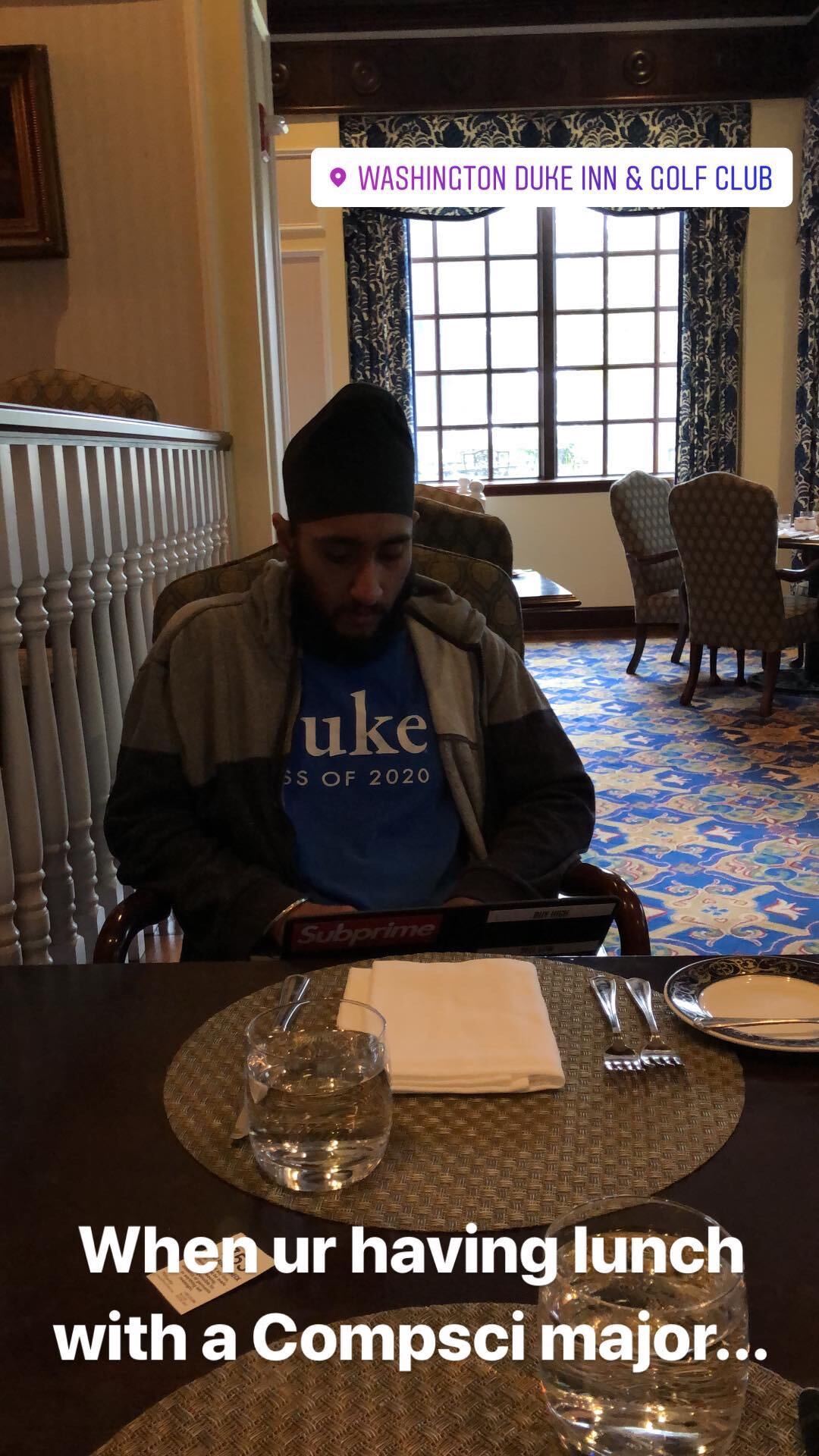 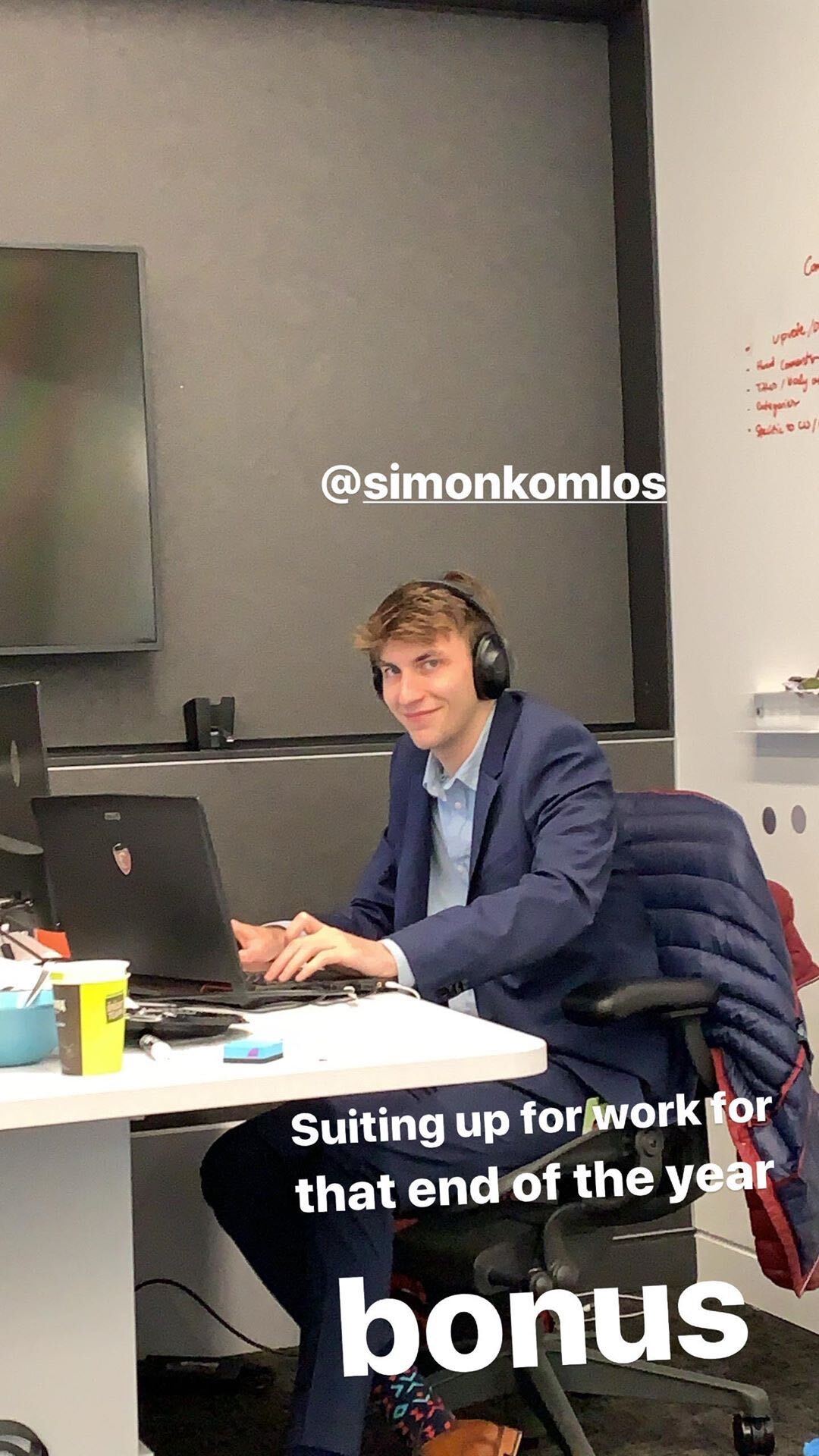 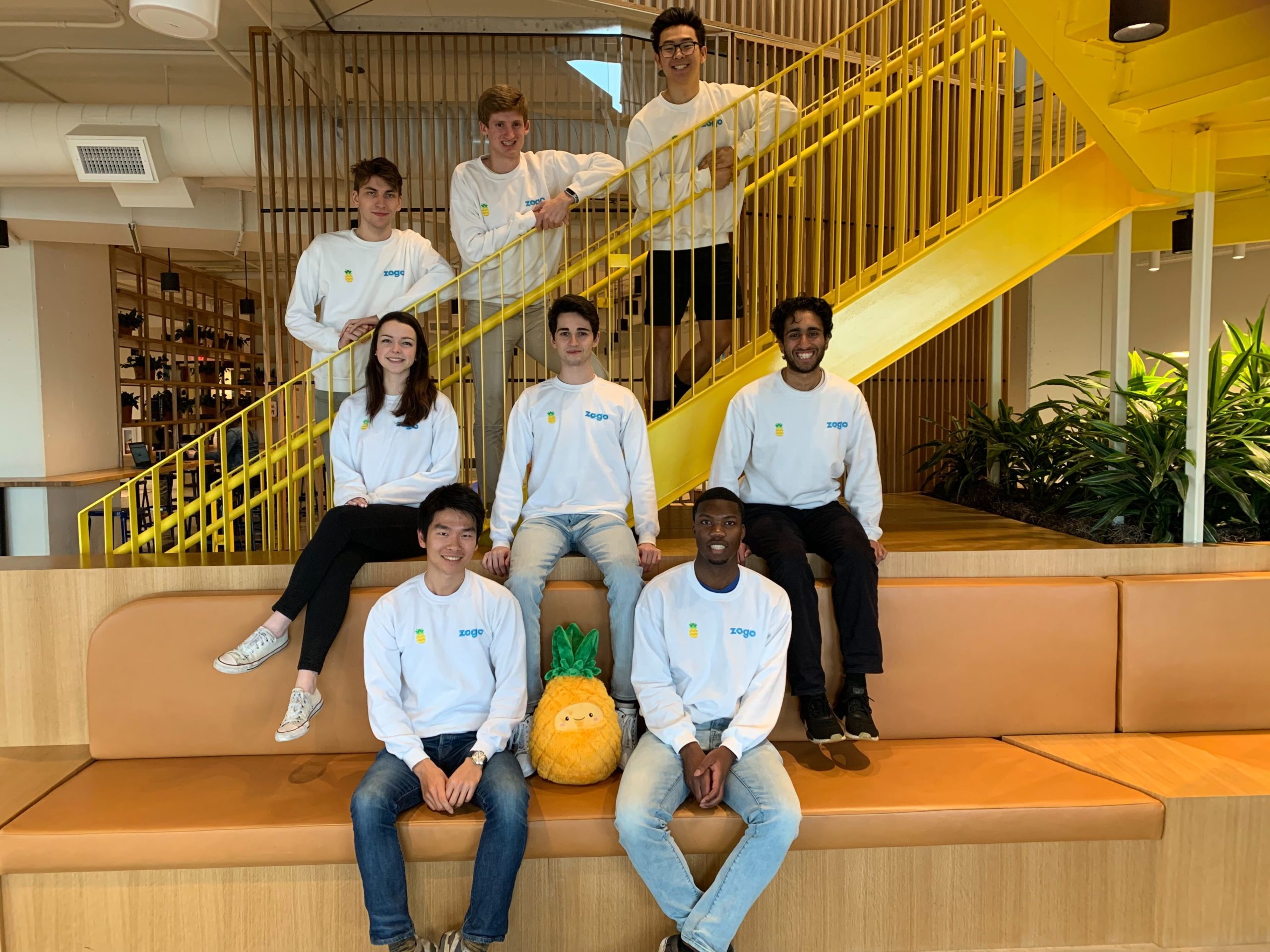 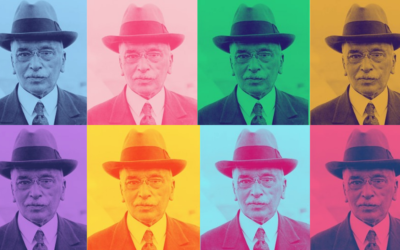 Thousands of American credit unions can trace their existence back to this twentieth century businessman who was ahead of his time — here’s what we can learn from him.