According to Visions Federal Credit Union’s Director of Impact and Engagement, Lizette Epps, Visions places a strong focus on educating not just young members, but members of all ages through its financial literacy programs. Zogo’s app affords the credit union the ability to continue to educate them outside of a classroom setting.

“We wanted to find a way to continue reinforcing the materials in a fun and engaging way,” Epps said. “Zogo gives us that option.”

She adds that Zogo’s app provides Visions with the ideal opportunity to provide continuing education directly to members through their devices. Zogo’s bite-sized modules cover a variety of topics, beginning at the foundational level of budgeting and growing more complex as the users complete each module. The gamification, leaderboards, and accumulation of points encourages the users to have healthy competition, as well as foster a desire to continue learning.

Visions also plans to provide the app’s modules to Spanish-speaking communities so that even more of its members can experience the fun, ongoing education that Zogo provides.

“We are excited to have found such an innovative addition to our program,” Epps said. “We are looking forward to seeing how Zogo continues to enhance its modules for our members in the future.”

“We are very excited about partnering with Visions to enhance their financial literacy learning programs for their student populations,” states Zogo Co-founder/CEO Bolun Li. “Not only do we want to help educate the students in the community that Visions serves, we want to help Visions’ brand go viral among young adults!”

Zogo is a financial technology company based in Durham, North Carolina. It helps financial institutions teach young adults sound financial fundamentals through its app that pays users to learn. Zogo’s app has won numerous industry accolades, including “Best of Show” at Finovate Fall 2019 and NACUSO 2019 Next Big Idea Competition. Key investors and advisors include Techstars, former CEO of Sageworks, and faculty from Duke University. To learn more, visit www.zogofinance.com or @ZogoFinance on Twitter. 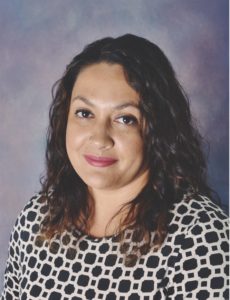 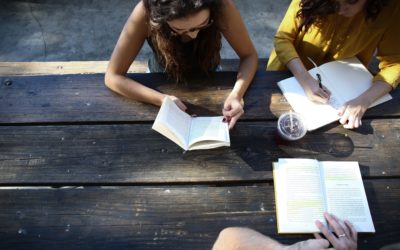 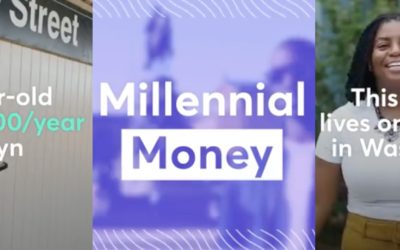 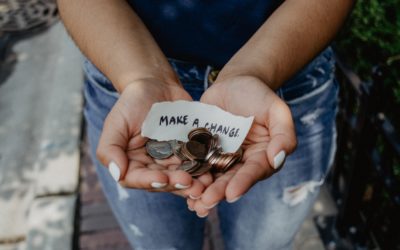