Tesla has said its latest version of Autopilot, its autonomous driving software, is able to stop at traffic lights.

But some of the electric car owners are learning it doesn’t just stop at red lights, it appears to slow down for green lights, too.

Some context: Last Friday, Tesla drivers first reported receiving a software update that included “Traffic Light and Stop Sign Control,” which is designed to slow down and stop the vehicle for visible traffic lights or stop signs.

But Tesla owners have posted videos and described on social media how the system has begun to slow their cars for green lights. And in one case, a driver posted a video showing the car slowing to 6 MPH before a green light.

“Drivers are reminded that they must continue to pay attention and be ready to take immediate action,” Tesla cautions in the statement. The features are all part of CEO Elon Musk’s plans to develop fully self-driving cars that require no human supervision. But until then, keep your hands on the wheel and your eyes on the traffic lights. 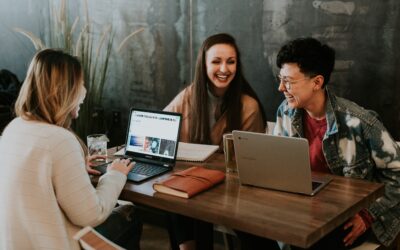