Pop music is no longer popular: As the coronavirus pandemic forces millions to work from home, commutes have disappeared. With them, the drive-time pop music and talk radio habits of many Americans have changed dramatically.

Instead of singing along in the car, people are calling on digital assistants like Amazon’s Alexa and Apple’s Siri to fire up some music while they (attempt to) cook. That’s not only affecting the types of audio services people are listening to, but also the type of music they’re listening to.

On Spotify, there’s been a shift away from new pop songs as album releases have slowed — streams of the top 200 U.S. songs fell 28% from mid-March to mid-April.

When stay-at-home orders began across the nation, Pop, Rap, R&B, and Latin music saw greater drop-offs than the average trend. In contrast, classical, folk, and children’s music all saw an increase in streams. It seems classical is Bach, baby.

These changes mean that radio broadcasters like SiriusXM are suffering. In an effort to attract new listeners, SiriusXM launched a free streaming service through its websites and apps that are available until May 31. 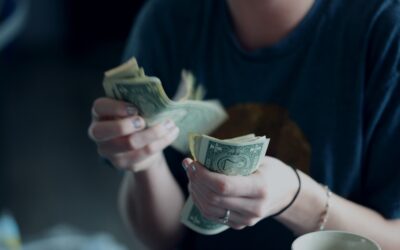 Since the beginning of time, older generations have been claiming that “kids these days” are somehow in worse shape than their elders ever were — don’t let your credit union fall into that same dismissive mindset. 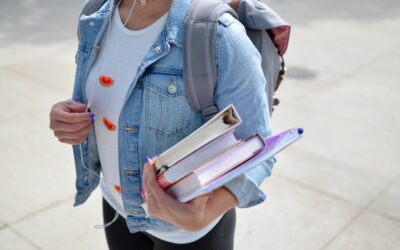 What is a “zillennial” anyway?

Gen Zers and millennials are trading insults on the internet these days — this one goes out to all the twenty-somethings caught in the middle.